Share Jesus!!!! be encouraged, inspired and propelled in Christ..LIKE US & Be BLESSED!! This page is dedicated to Christ Centred Propagation of Hope, Love, Comfort and Truth.

We are called to be salt and Light of the Earth, we are the Hands and Feet of Our Lord and Savior, therefore we are to reflect and spread the Love of Christ to all we come into contact with. Joshua 1 vs 5- God will never fail us nor abandon us

How has covid 19 impacted the course of your life? 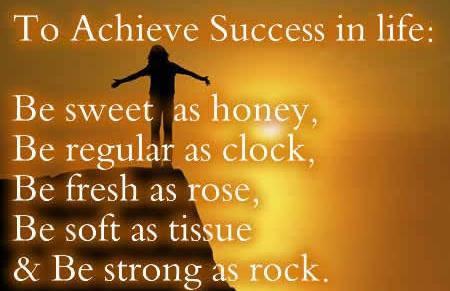 The God of Your Mountain
Is God in Your valley
And you will Get through!!!!!!!!! 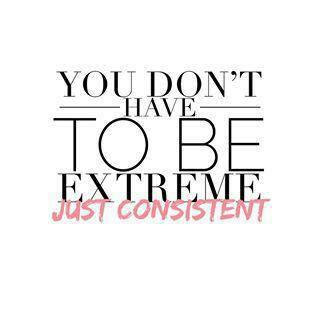 A word for someone

You know my name Lord
I surrender my all to You

Be the first to know and let us send you an email when God Our Perfect Pillar posts news and promotions. Your email address will not be used for any other purpose, and you can unsubscribe at any time. 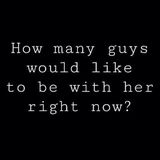 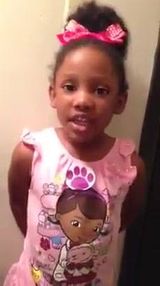