sorry we haven't been active on the web, but we have been very active on our farm building and raising our goat herd to expand our services to you our loyal customers and friends, so thank you very much and pray for all the south and all the harvey victims and the flood victims already affected 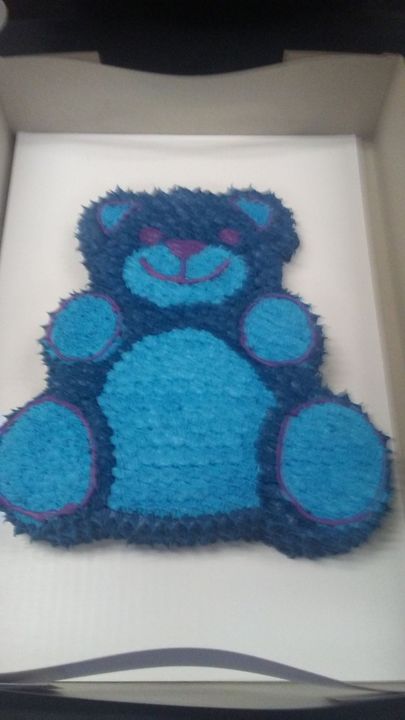 good morning to all, 9:40 a.m. this morning 40 deg feels like 35, caught our first swarm of bees in a tree, WOW I thought it was too cold, guess the bees don't care, honey this spring coming soon

been adding onto the barn for all the new kids, pics soon for all to see, the barn, new milk stand,excavating of the land, and building done by us here at birds n bees

wow we had unexpected surprise on sat at noon, ester had twin girls, faith and peace,and doing well

goats being born and hopefully extra milk for cheese, let you know soon

hand made by tina wow thank you so much for all your support and orders on the baskets, currently we are full to capacity with valentines orders, sorry for any inconvenience that this may cause,these are all custom designs and hand made, once again thank you all so much for the support, stay tuned for all the new baskets available for order,

took 2 basket orders today for valentines day that is coming very soon and there are none that are exactly alike, sat dec 17 we'll be set up at the W&J auction house in the jonesboro flea mkt. auctions start at 1pm, can't wait to see all that can make it there, we will have updates from the auction , so stay tuned

hello all we haven't dropped off the grid , we've been waiting for the new years gifts to help us grow to the commercial company we need to become to provide bread for everyone to enjoy in the comfort of normal shopping, we've been looking for a new kitchen but none have been a perfect match, so please pray for us to find our new home, thanks to all of you.

its been quite a while since you have heard from us, we have stopped baking until we can bake in a commercial kitchen, we have had a huge response from all our consumers, and that has pushed us to the next level, so until then, thank you all very much for trying our products.

hope all is well in facebook town, the farm has been keeping us very busy, holiday's are here and platters and trays are ready for the season, order now to beat the rush, all flavors available

please pray for all those in need after the flooding, its been a little while since the last post,we have been creating new flavors like coffee, jolly rancher green apple, turtle, chocolate banana,reeses, so while we are creating we wont be in production of any mini bites, we are taking all holiday orders of single loaves to mega platters, ready for all occasions.

its been a new challenge this week raising milk goats, wow we didn't realize how much work that would involve,so cheeses may take a while

try to figure out this riddle and win free prizes

Have a fantastic friday and a wonderful weekend, And for all that are trying our riddle good luck!

COULDN'T FIGURE OUT THIS RIDDLE WE'RE IN

question? How can a 5lb hen sit on her eggs without crushing them in?

(hint: this is a 3 part answer)
RULES; the first person to answer all 3 parts of the question correctly will win FREE 1 product of their choice, to be delivered or shipped, GOOD LUCK TO ALL

congratulations jan marie houston you are our 100th like on facebook, we are giving you a free bag of sweet bread mini bites of your choice. FREE MEANS FREE we will message you for your details,once again we would like to say thank you very much

(EAT AT YOUR OWN RISK NO FIGHTING OVER THE BREAD THERE IS PLENTY TO GO AROUND FROM BIRDS N BEES COUNTRY FOODS) We just had to share this story, the other day one of our customers told us she was walking into her house and seen her son putting something into the refrigerator, she asked him ? didn"t you get some of that pumpkin spice bread, he said yes, but it is all gone, as he walked away she noticed him put something in his pocket, she said,hey you got bread in your pocket, he answered no as he is hurrying to the bathroom to hide,with no avail she followed him into the shower and tub where she proceeded to remove his shorts when he quickly tossed the remaining bread to his friend that thought putting it up the leg of his shorts was safe,she went up that leg faster he could think, snatched the bread and said DON'T MESS WITH MAMMA AND THE BREAD!

had a wonderful time at the harvest moon festival at the depot street market, thank you to all that came out today,thank you for participating and purchasing our sweet breads, and our other products

Be the first to know and let us send you an email when Birds N Bees country foods posts news and promotions. Your email address will not be used for any other purpose, and you can unsubscribe at any time.

Other Bakeries in Chuckey

Other Bakeries in Chuckey (show all)