Now WiFi and College student Friendly.
It was all a Dream!

In Life You Have to Stick and make moves.
The Day and the Life of The Doughnutman VeganDream
https://youtu.be/7Y4zAoIT5DQ 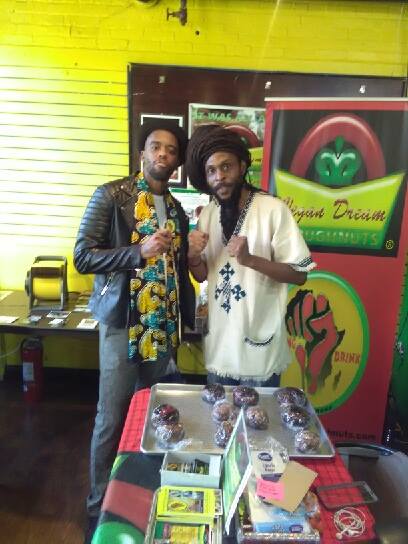 In Life You Have to Stick and make moves.
The Day and the Life of The Doughnutman VeganDream
https://youtu.be/7Y4zAoIT5DQ 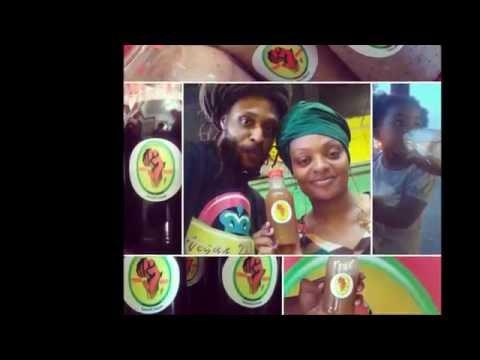 Looks like you could really use a Strong Drink!
https://youtu.be/7Y4zAoIT5DQ

Now open in the Historical West End of Atlanta. Off of Lee St. Close to the West End Marta train station and across from Wells Fargo Bank's drive thru. Buyin... 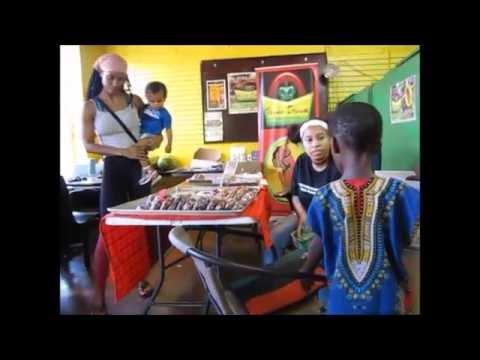 Knowledge is power. What's the best way to keep the knowledge from the black man? Put it in a book. This is a day in the life of the Doughnut man. IT WAS ALL...

Gluten free vegan doughnuts and Cinnamon rolls. Made without no eggs or dairy products nor sugar. Made fresh each day and created to order. Also added of Doughnut holes and Powered Cinnamon Vegan Doughnuts and Doughnuts holes. Vegan Tropical Dream Cinnamon rolls are made with real Fruit toppings and... 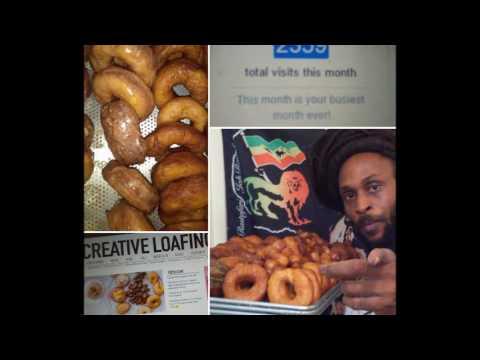 JAH Works to do

Same Fight just a different round. New Day New Doughnuts! Still swinging and Knocking them out by the Dozens. IT WAS ALL A DREAM! Located in the one and only... 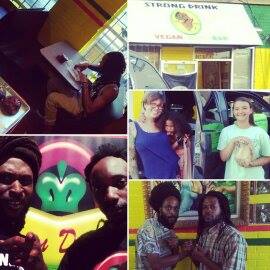 One Block away from West End Marta Station

Be the first to know and let us send you an email when Vegan Dream Doughnuts posts news and promotions. Your email address will not be used for any other purpose, and you can unsubscribe at any time.

Other Bakeries in Atlanta

Shout out to big bro...Rastafari
Such a shame you're homophobic, theres no room for this our vegan society, to be honest your not vegan if your openly advocating against the rights of your fellow humans.
This comment bellow and so many others.
Give Ras a call! Im sure he would LOVE to tell you why hes spewing and selling homophobic hate! 404-397-9174
Damn.

I came here, initially, to tell you how much I love your concept, and how I haven't eaten a doughnut in many years. I'm very dairy intolerant.

But NOW, Im in the unfortunate position of telling you that your ugly-ass homophobia has lost me, before I ever walked in the door.

Very sad. For me, sure. But mostly for you. Life's too short to be ignorant, fearful, and intolerant.

Wise up, grow up, and man up.
What’s this about?
"Make Atlant Straight Again"? Let's me know that you do not want us to come back to your bakery!
Prices are high compared to the value of the doughnu and other vegan doughnuts in Atlanta. Donuts were quite small for the price; however, they tasted okay. During our visit lack of professionalism with customers was observed. Dream doughnuts could also benefit from having a posted price list. There were no prices listed during our visit. Will only be going to Revolution Doughnuts from now on for vegan doughnuts.
Taking a page from the Atlanta NAACP (this amazingness is their brilliant idea) :

Let’s celebrate MLK day by eating at one of these awesome BLACK OWNED restaurants in ATL. 🥬🥩🍰 Add additional businesses to visit tomorrrow, y’all.

As well, off in the West End. Go check the Vibez...

- The symbolic moment of resurrection.

Other Bakeries in Atlanta (show all)